Reversible cycle Water Cooled Chiller was developed to provide a simple and effective response to the HVAC requirements of residential and small business users, Provide comfortable air in both summer and winter, and create hot water for sanitary use all the year round. With factory completed and tested package accessories, make the on site installation just involves making connections between the main power and water supplies.

With semi-hermetic screw compressor for the whole range. Each compressor is equipped with a crankcase heater and a built-in electronic protection with temperature sensor located directly in the motor winding and on the discharge line. 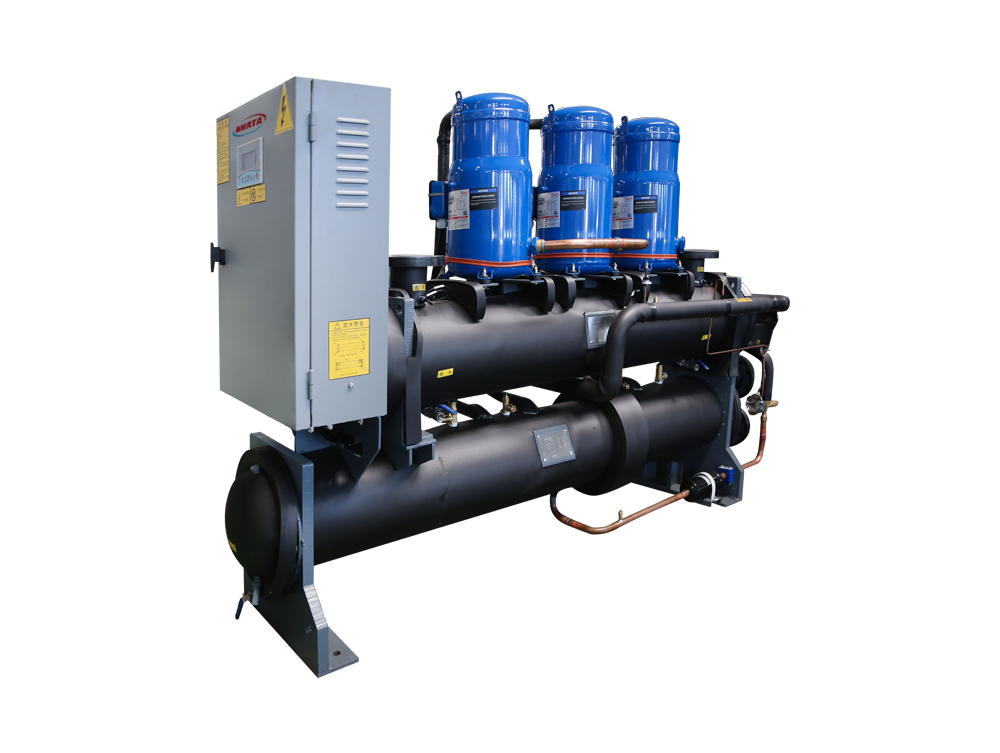 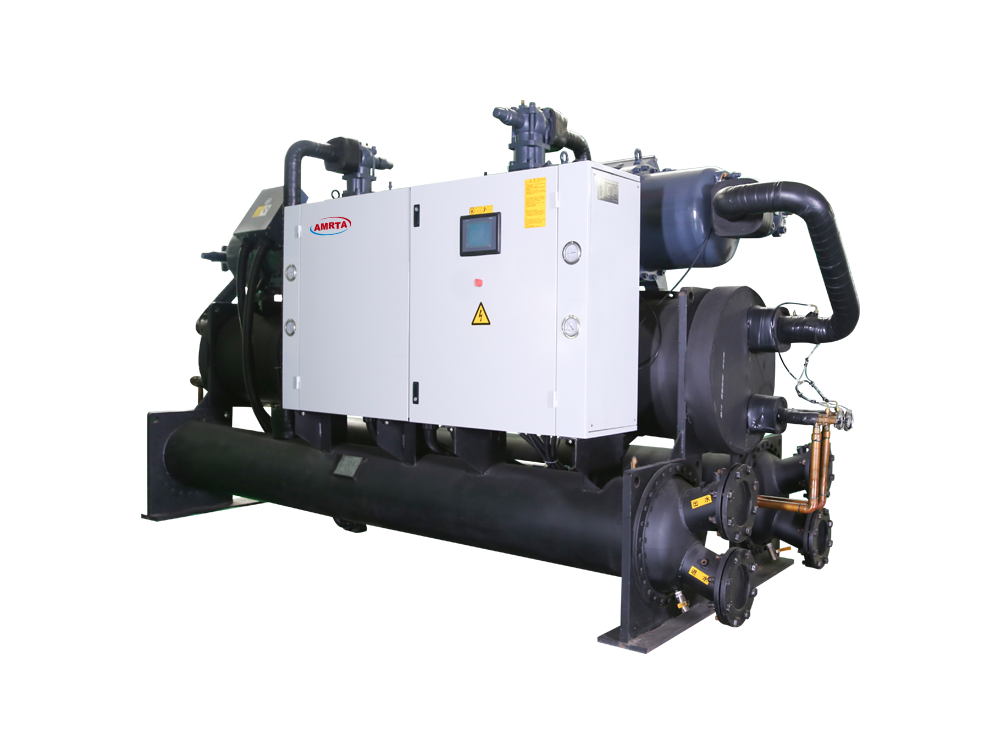